ODE TO THE ODDLY PARALLEL LIFE OF FRANCES PATRICIA MILBURN 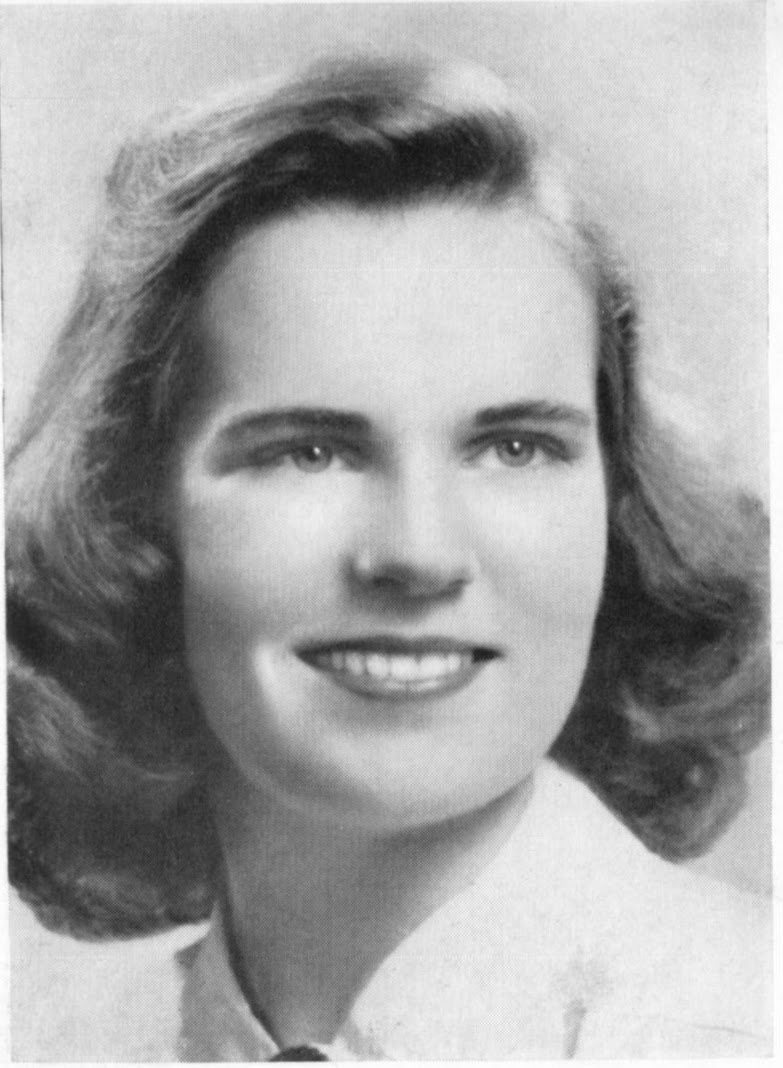 Parallel- to travel on the same course, out to eternity, but never intersecting.  If there were fair, then such things would not be, but with little evidence of fair, such things simply are.

I live in the aftermath of the life of Frances, or Trich with a c as she was known from childhood- by surviving accounts elegantly lovely in all ways, gentle and kind-hearted, sentimental, thoughtful, introspective, humane, human, with compassion for innocents.  I am the caretaker of all that which once formed the backdrop of her being- her prodigious collection of books, her menagerie of darling carved creatures, her photo albums, her volumes within which she chronicled the ordinary events of everyday life.  This chronicle, interspersed as it is with laments over shortcomings and meditations on loss and life’s meaning, is what remains of an essence of considerable depth, of kindred spirit, of someone who should have been but never actually quite was a friend.

We as a species are particularly adept at divining patterns, so much so that we tend to find purpose even when one may not be present.  Still, when I review the abrupt intersection of what had been solely parallel lives, chance alone appears insufficient to explain how I now so seamlessly carry on the life vacated by Trich.  I first entered her home just days after she left it.  It was a house I knew- a stately if tired old farmhouse on a hill in Pomfret, Connecticut- one I had first walked past many years before when escaping from a cocktail event at a neighboring house.  If she had only been sitting on her porch or tending to her exceptional garden, then perhaps we might have struck up a conversation far more suitable for our quiet and reserved sensibilities than the ones I had left behind.  She too had written of her own distaste for the banality of cocktail conversation and how she preferred to be with her own thoughts and loves- loves rather impressively like mine- that for her flower garden, for her vegetable garden, for the birds that lived within them, for farm animals, for pets, for quiet walks in pastoral landscapes, for simple life, modest tastes, family, creativity, art, books.  She also wrote that in her earlier longtime home in Essex, Connecticut- another house I had walked past a thousand times- that she perceived herself as being the natural and native one residing within an ocean of the affluent.  It would remain for her move to the rural landscapes of Pomfret to find her true element.  So too, upon my first glimpse of her empty house, I found this place to be the one in which I most truly and perfectly fit.

April 23, 1978- I was in Union, Connecticut writing in my notes about a recently arrived Louisiana Waterthrush, thus beginning the first field day of my doctoral research.  Trich was in Essex carving and painting little decorative animals that formed the heart of her family business.  Later that day, she worked in her garden.  Hence, as we both often did, we spent our day honoring nature.  My volumes of field notes, stretching from the early 1970s to present, now sit next to her volumes from much the same years.  Mine tend more toward the empirical than the personal, whereas hers are the opposite although, to be sure, there are many passages in which we overlap. Just as in her writing, I always record the friends with which I spend my days, and just as in my notes, she reports her joy in finding some new bird.

Indeed, Trich and I very nearly walked in each others’ footsteps for multiple decades, traversing the same landscapes, having the same acquaintances, patronizing the same stores, holding the same interests, brooding over the same shortcomings, thinking the same thoughts.  When I came to know that I would live in her house, restore it back to what it had once been and return the surrounding land to its agricultural roots, it was as if this connection between us was no accident; that everything that had come before had simply groomed me to be the caretaker of the traditions of a location as lovely as Trich herself.  There is in an upstairs closet a handwritten inscription, dated 1870, entreating Providence to bless this house.  Just perhaps, then, it and those who care for it are in fact blessed.

Trich sometimes remarked in her writings of her own good fortune in life, and indeed she appears to have passed most days in good health, in contentment and in honorable Yankee productivity.  She was a graphic artist of some significant skill and a hooker of rugs of such charm that they have found a continued welcome home here.  She had as well an eye for garden design and a wealth of knowledge, displayed in her meticulous garden notes, of the plants dwelling within her beds.  She also was not averse to hard physical labor, and was not above mucking out cow barns even in the dead of winter and even when it meant slipping on ice that could land her squarely into manure piles. She of slight frame struggled with bulls, cleaned hen houses, spread manure and harvested crops- quite something for a lady of patrician birth and cultured suburban upbringing.

It was only in her last decade that darkness appeared to gather about her, after she lost her adored husband of 30 years and as declining health prevented her from roaming the pathways of her most loved countryside.  Her diaries abruptly stopped at this point and her home fell into disrepair, when just a few years before she had, on the occasion of her seventy-fifth birthday, proclaimed that she felt as if she had just begun.  I have wondered why some benevolent force had at that point not led me to her door.  We had so much in common, so much to talk about; I imagine I could have helped her to part the darkness.  I suspect she would have so loved having me take her to see birds she had never seen, to bring her to places of beauty where she could no longer go on her own.  But, to my regret, such things did not happen even though they should have.  Instead, she left us- and we are poorer for it I think- just a few weeks shy of her ninety-first year.

If there is more than what we see, no certain prospect in light of the hard evidence, then I might hope that in the next go round Trich and I will be the friends we were not in this life.  In her youth, it was said that she was quite adept at all of the ballroom dance steps.  I am rather less proficient in such things, but despite that I still quite like trying, so I might hope that in any next time I could prevail upon her to save just one of the slots on her dance card for me.  Until next time then Trich, sweet dreams.
Posted by Bird Conservation Research, Inc. at 6:57 PM