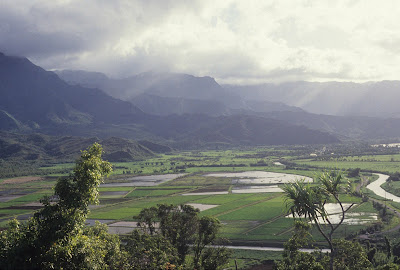 The focus of the video then shifts to that of biological diversity.  It compares a system with few species in which some reach great abundance with a system housing many species in which no one assumes dominance.  It also examines the components of diversity- richness and evenness.  The video concludes by considering the patterns of diversity that may be viewed at large geographic scales.  This and other videos in this series are produced by the publishing partner of Bird Conservation Research, Inc.- Arts and Academic Publishing.
Posted by Bird Conservation Research, Inc. at 5:25 PM