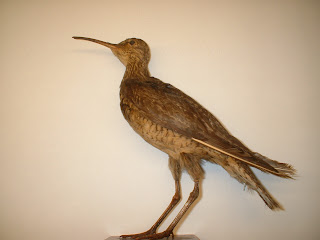 Although the probability of success in finding a curlew is low, previous similar efforts by BCR Director Robert Craig have ultimately yielded success. In searching for the supposedly extinct Aguiguan Reed-warbler, knowing how to look for the species made all the difference in successfully relocating it. Similarly, learning how to look for the Black Rail led to its rediscovery as a Connecticut summer resident after 14 years of searching.
Posted by Bird Conservation Research, Inc. at 7:40 AM