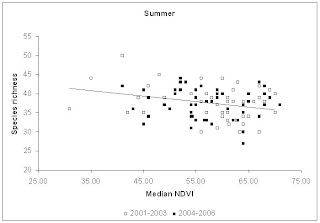 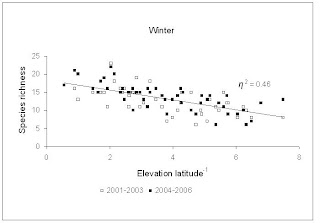 Posted by Bird Conservation Research, Inc. at 4:33 PM No comments: