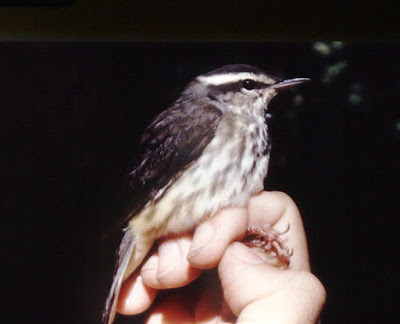 Posted by Bird Conservation Research, Inc. at 5:32 PM No comments:

WHY DO PLANTS HAVE COLORS? 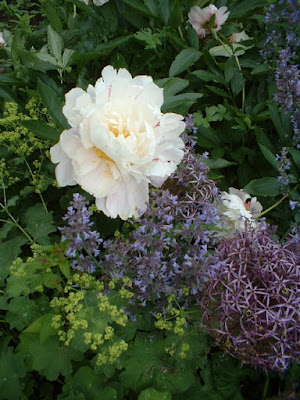 Why do plants have colors?  Why do some plants grow in certain places and not others?  It has to do in large part with the properties of the soil that the plants grow in.  In the video Earth Systems and Resources: Soil Properties, which follows the national AP Environmental Science curriculum, these issues are investigated.  In many instances, soil micronutrients are responsible for phenomena like color and presence/ absence, but soil structure, soil particle size, slope and the interaction of plants and mineral soil can further influence these.  Hence, topics like soil horizons, soil textures and macro- vs. micronutrients, are also explored in the video.

Soil nutrients are explored in particular detail.  For example, each nutrient is responsible for certain functions, with elements like iron being involved in the functioning of the electron transport system and calcium being involved in the permeability of the cell membrane.  Moreover, various soil types have differing capacities to exchange nutrients with plants.  Coarser soils tend to have poorer abilities to hold and exchange nutrients than do soils with clays as components.